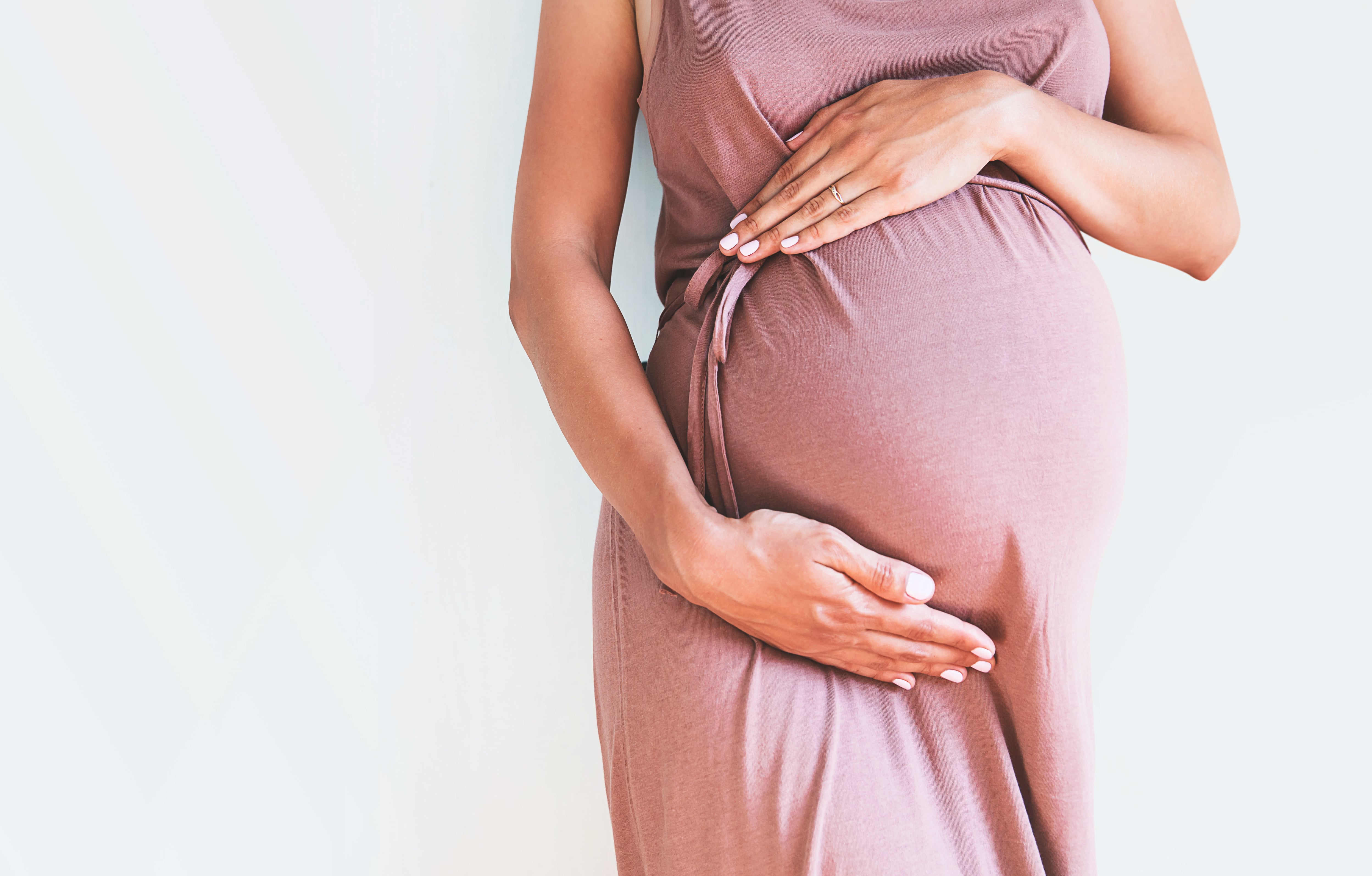 Summary: Beliefs about the harms of smoking in pregnancy play only a minor role.

Are they unmotivated to quit? In some cases this is true. Early on in pregnancy our work suggests just under half of women report intending to quit in the next 30 days and a similar proportion make a quit attempt. As the pregnancy continues, motivation to quit appears to decline. Surprisingly, being motivated does not improve the chances of success for a quit attempt. The same is found among non-pregnant smokers. Furthermore, reviews of randomised controlled trials evaluating motivational interviewing interventions, a counselling approach in part aiming to help people enhance their motivation for behaviour change, find this approach is not effective for cessation in pregnancy.

Summary: Motivation increases the chances of a woman making a quit attempt but on its own it is not enough to get them through to abstinence.

Are they not interested in getting help to quit? Again, this is true in some cases, but not all. We found around half of pregnant women want help to quit smoking when in early pregnancy. Unlike motivation, interest levels in support remained into late pregnancy. However, only around one-in-ten reported accessing routine smoking cessation support at any time during their pregnancy. Those who did, reported having a higher interest in doing so early in their pregnancy. Speaking to a health professional about quitting was strongly associated with an interest in accessing support, so this may be a straightforward way to increase access to help.

Summary: Speaking to a pregnant woman about quitting may increase her interest in support, which in turn could increase her chance of accessing it.

Are there no effective ways of helping pregnant women? Fortunately there are. Studies have shown that behavioural support, structured advice and help to manage the behavioural aspects of smoking and quitting (though not motivational interviewing), whether delivered one-to-one or in self-help form, either printed or digital resources, can help pregnant women quit smoking. Adding nicotine replacement therapy (NRT) to behavioural support for women with moderate or high nicotine dependency is likely to increase the effectiveness of support. However, the evidence is quite weak, most likely because many trials report poor adherence to NRT. This is partly due to concerns that nicotine is harmful to the baby. However, a review looking at the highest quality studies which includes tens of thousands of women and babies found there is no evidence of harm from using NRT in pregnancy. Based on this, women can be reassured that any risks of using NRT are low, relative to continued tobacco use. A less well known factor is that pregnant women break down nicotine in their body twice as quickly compared to when not pregnant, due to increased metabolism. This means pregnant women will need more NRT than usual for it to reduce cravings and withdrawal. Typically though, women and health practitioners usually favour using less NRT than usual.

Other forms of nicotine delivery, such as e-cigarettes, may well be as effective during pregnancy as they are outside of pregnancy, but we don’t currently have the evidence to support their recommendation. Harms from e-cigarettes are likely to be significantly less than from tobacco. If pregnant women want to use e-cigarettes to help them stop smoking then advice in the UK is to support them to do this. Another effective approach is to provide financial incentives for achieving abstinence, when provided alongside behavioural support. The evidence indicates that incentives are the most effective approach we know.

Summary: Behavioural support, particularly when combined with nicotine replacement therapy for those demonstrating nicotine dependence and/or with financial incentives, are effective.

Who is in most need of support? There are lots of factors associated with quitting smoking in pregnancy, such as lower education or income. But factors of more practical importance are having a partner that smokes and having moderate or high nicotine dependence – these are significant barriers to quitting for many women. Other factors are having depression and experiencing higher stress during pregnancy.

Summary: Women with any or all of these characteristics will likely need intensive and multi-component support.

Conflict of interest statement: Dr Felix Naughton has no ties or financial involvement with any manufacturer of nicotine replacement therapy or e-cigarettes.