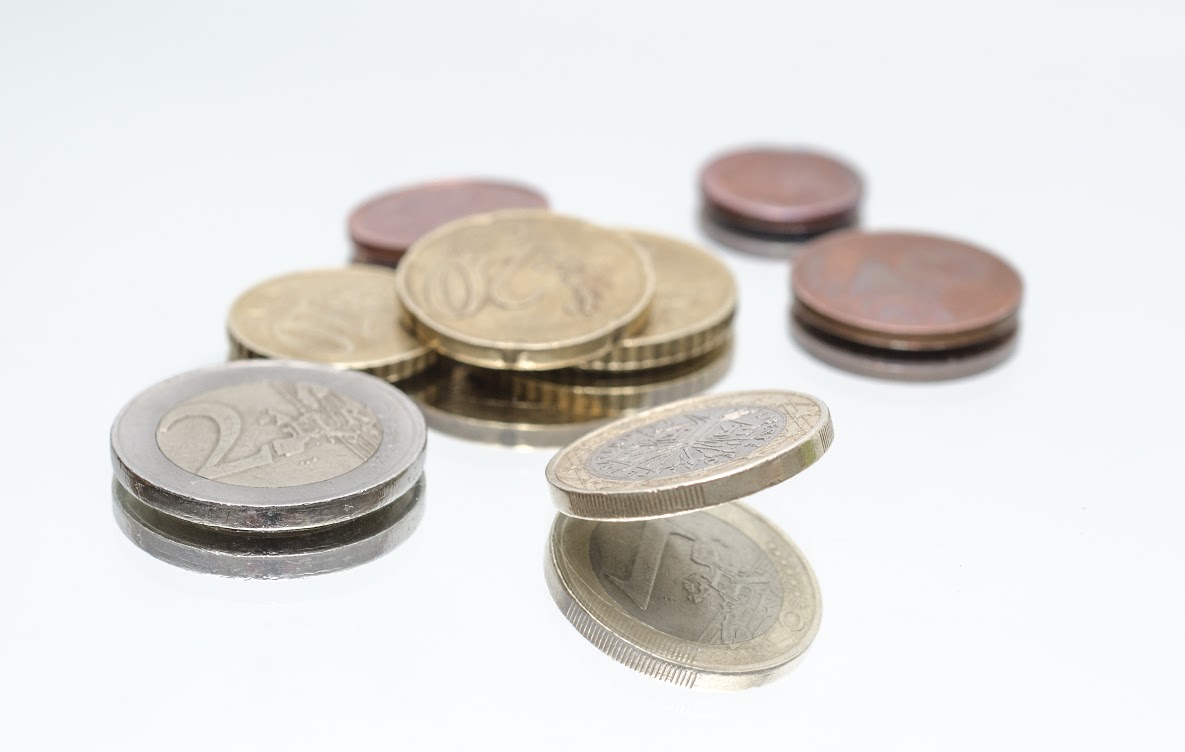 Since October last year, by law, large retailers in England have been charging customers 5p (€0.06) for ‘single-use plastic carrier bags’ – those flimsy plastic bags you get from supermarkets to carry your groceries home. The money raised is donated by retailers to ‘good causes’. In the first six months of the scheme, plastic bag use by major supermarkets decreased by more than 90% (that’s 7bn fewer bags!) and more than £29m (€32m) was donated to good causes. It’s hard not to conclude that a small financial disincentive can have a big impact on our behaviour.

So how about using financial incentives, and disincentives, to change people’s health behaviours? This idea is increasingly catching on. Some countries in Central and South America have tried out large financial incentive programmes to encourage mothers to attend antenatal care, have their children immunised, and send them to school. Each time eligible mothers achieve one of the programme’s required behaviours, they receive a cash payment directly from the government. There is encouraging evidence that these programmes can have positive impacts on child health in lower and middle income countries.

Higher-income countries have been slower to embrace the idea of financial incentives for health behaviour change. But the evidence base is growing and two systematic reviews of literature have now concluded that these programmes can be effective and that effects can last for some time after incentives have been stopped. There is little evidence that financial incentives undermine ‘internal motivation’ to engage in healthy behaviours, and incentives even seem to work for the so-called ‘complex’ behaviours like smoking cessation that can be difficult to change.

Whilst financial incentives for health behaviours might ‘work’ in theory, in practice they can be highly problematic. To achieve the full potential of any intervention, everybody has to be on board with the basic idea – from the policymakers designing services, to front-line workers delivering programmes, to the public, to those on the receiving end of any intervention.

When we’ve talked to people about offering financial incentives for giving up smoking, taking up regular physical activity, or turning up for immunisations and routine cancer screening, we tend to meet with negative reactions. Generally there is an acceptance that incentives could encourage some people to engage with healthier behaviours. But, this seems to be over-ridden by stronger feelings that incentives are unfair to people who ‘do the right thing’ without an incentive. There is also concern that people will cheat and ‘game’ the system by lying about their behaviour to gain a reward they aren’t entitled to. Today’s financial climate seems to be behind the feeling that giving money away can’t possibly be cost-effective, or even affordable and that any incentive should be small in value. There is also some concern that recipients might spend their rewards on unhealthy products. Policymakers are also concerned that incentives don’t tackle the wider social determinants of unhealthy behaviours and that these interventions are difficult to defend to politicians and the media.

In all our qualitative studies, our participants have been keen to offer alternative approaches to improving health behaviours – particularly through education and information. We’ve never directly sought these. Instead, it just seems that offering a financial incentive is not an ‘obvious’ solution to most people, and that they feel that other avenues should be exhausted first.

Interestingly, however, we find quite different results when we conduct on-line surveys. Twice we have found that people find health behaviour change programmes that include financial incentives to be as, or more, appealing than programmes without incentives. Perhaps when they’re protected by the anonymity of the internet, people are more comfortable expressing their mercenary tendencies! Certainly, we might expect some ‘social desirability’ bias to influence what people feel it is acceptable to say about financial incentives in a focus group or interview.

Culture and context also seem to matter, and there is some evidence that financial incentives for health behaviours are more acceptable in the USA than they are in the UK – perhaps because it is just more normal to link money to health(care) in the USA than it is in the UK (which has a nationalised healthcare system).

Financial incentives can certainly be an effective way to help people change their health behaviours. But they are not universally acceptable. Any incentive programme should be implemented with due care to addressing people’s concerns about these programmes. This might include:

It might also be helpful to start open and honest conversations within communities exploring when, where and how financial incentive interventions are felt to be most appropriate.