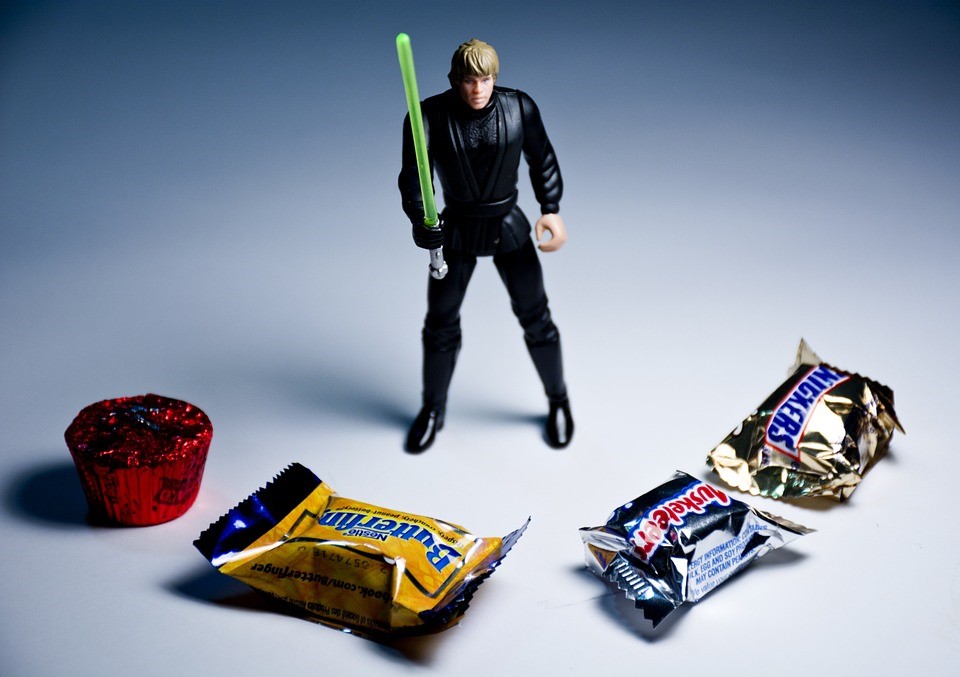 It will come as no surprise that evidence shows people do not always behave in ways that are best for their long-term health. For example, most people are aware that exercise is good for their physical and mental health, but comparatively far fewer people exercise regularly. When a person makes an intention to start exercising, there is only about a 50% chance that they will actually follow through with that. Those are the same odds as a coin flip! Did you ever give much thought to why it is that despite people’s best intentions, they indulge in unhealthy behaviour? There is a perspective growing in credence and popularity amongst health psychology science about how people’s behaviour is influenced by two systems. These dual process models provide a refreshing viewpoint for how to help people live healthy lifestyles without it requiring a constant battle of willpower versus unhealthy temptations.

There are many iterations of dual process models, but the general idea of the models is that behaviour is influenced by two systems – one composed of reflective processes and the other of automatic processes. The reflective system influences behaviour through deliberative, planned processes, which are usually quite slow and require willpower. The automatic system influences behaviour through unintentional, spontaneous impulses.

Although the processes are different, they can result in the same outcomes. For example – a woman has changed what she eats. It may be that she was informed that she is at an increased risk of heart disease and decided it was in her best interest to make the change – that would be a reflective process. Alternatively, it could be that she changed what she ate simply because she just had not been in ‘the mood’ or had experienced any ‘cravings’ to eat the same foods as usual – that would be automatic processes.

The automatic system has a pretty bad reputation. It has typically been vilified as the source of unhealthy temptations that must be overcome with willpower. Commonly, we educate people about why they should change their behaviour and rely on that information to persuade them enough to set goals and plans to change, diligently monitor their behaviour, and sort out a way to effectively follow-through with their plans each day. The problem is that these types of behaviour change strategies do not always work and when they do, it may only be for a short time.

Maintaining a healthy lifestyle will undoubtedly require overcoming some temptations, but there are also ways we can help people work with instead of against their automatic system. Evidence is showing that there are ways to make it easier to resist unhealthy automatic influences and even ways to make automatic influences aligned with long-term health goals. With simple changes in the way we provide lifestyle advice, we may be able to give willpower the upper hand in the battle against unhealthy temptations or even stop the fight all together so that ‘temptations’ fights on the side of health.