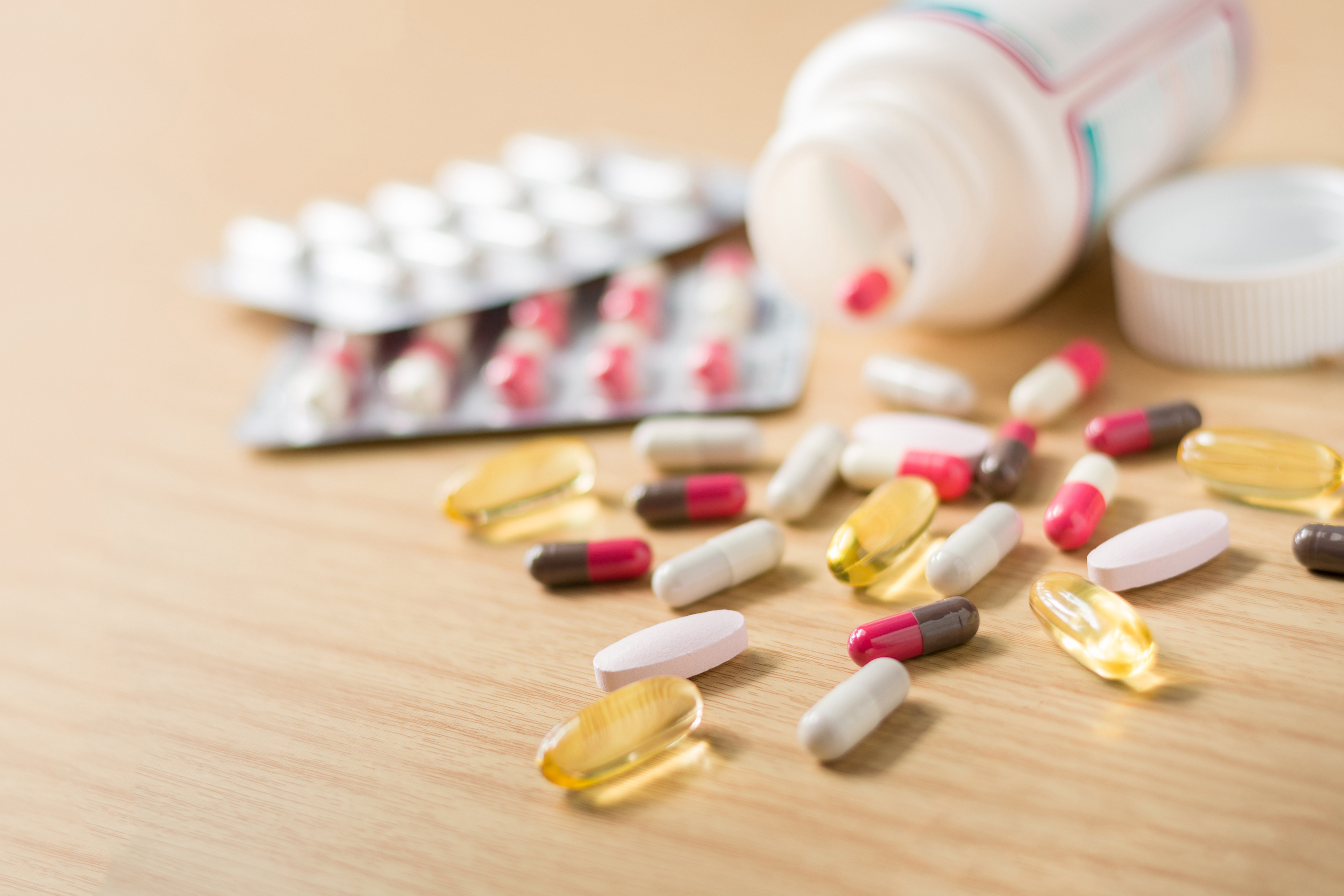 What do people do with medications once they enter the home? Surprisingly, limited research has attempted to answer that question. Yet, it is important – most medications are consumed at home under the control of the consumer. Prescription medicines are regulated, but once prescribed and collected, they are presumed to be taken as directed. People also can access and use a wide range of over-the-counter medications (e.g., for pain relief), alternative medications (e.g., homeopathic preparations), and other health-related preparations that are less obviously medications (e.g., dietary supplements, probiotic drinks). However, we should note that access to all forms of medication can vary considerably between countries.

Medications of all kinds are complex social objects and it is a mistake to consider them simply as medical technologies, effective for curing or palliating medical conditions when taken as advised. Medicines have widely varying dose-response effectiveness. Some (e.g., paracetamol) have a wide therapeutic index (i.e., are readily tolerated across a wide range of dosages), while others (e.g., levothyroxine), have a narrow therapeutic index (i.e., small differences in dose may lead to serious therapeutic failures and/or serious adverse reactions). Also, all medications have side effects of some kind, some minor and unnoticed by most users, others more major and potentially serious. While medications can have varying effects, people themselves also differ considerably in their tolerance for medications, and tolerances can change over time with repeated consumption of the drug.

We have substantial evidence that only about half of prescription medications are taken as directed. This occurs for a variety of reasons, including experience of side-effects, concerns about dependence, beliefs about illness, medications and treatments.

Hence, it is important to understand how lay people make sense of medications in their daily lives. We conducted research with people in 55 households purposively-chosen from four cities across New Zealand. We were not interested in their adherence to medications, but we asked them to discuss their medication practices, to map where medications of all sorts were kept in their homes, and to produce and discuss all medications that were in their homes.

Some major outcomes from this research were:

Rather than view lay medication practices as misinformed or irrational, we argue that they have a logic of their own, informed by a ‘lay pharmacology’ where patient perspectives on medications are located within both their conditions for being given medications and their personal health narratives. This lay pharmacology capability influences and alters medication-taking practices within homes in ways such as those identified above, and provides a missing perspective in many approaches to understanding medication-taking. Medications in the home have social lives of their own.